Turn off 4G on Android phones

It does not exist a “4G switch” on Android!

You can stop looking for a “4G switch” to toggle 4G in your Android settings, it does not exists. To turn off 4G on smartphones, you need to disable access to the LTE network. Many Android devices (Galaxy S4, Galaxy S5, Galaxy Note 4,…) have similar steps to modify this option.

To disable access to the LTE network (i.e. to turn off 4G), follow these steps. The screenshots come from a Samsung Galaxy S5 mini but on most of the recent Android phones it will be similar. 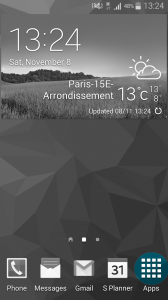 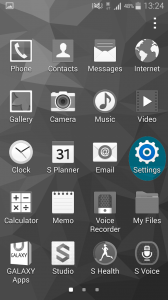 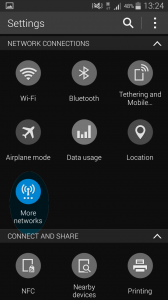 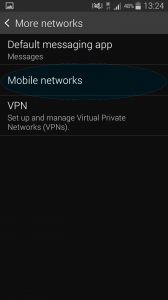 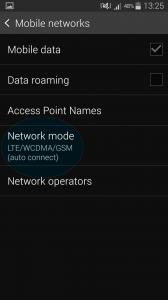 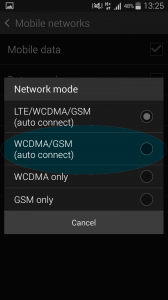 Understanding the options of the “Network mode”

Several options are available on the Network mode, depending on your phone. Here is a simplified overview of their meaning:

If I want to turn off 4G, I prefer to choose the option “WCDMA/GSM (auto-connect)”. It will connect me to the 3G network, or to the GSM network if 3G network is not available.

Ok nice, I got it. But actually, do I really need to turn off 4G?

To turn off 4G is useful to improve battery life, especially if your phone does not reach so often the LTE network (4G). If the network mode is set to “LTE/WCDMA/GSM (auto-connect)” (or equivalent), your phone will permanently try to reach the LTE network. This search uses a lot of battery. If you are not in an area covered by the LTE network, it may drastically impact your battery life. If you want to know more on this subject, you can read this blog post.

But if I deactivate the 4G, will 3G/2G be enough to have Internet where I had 4G connection before?

Almost all (if not all) the areas covered by 4G are also covered by 3G and 2G. So don’t worry: by turning off the 4G on your phone you will not suddenly lose connectivity while your friends with 4G still have. Maybe in 20 or 30 years it will be different, because operators will start installing 4G-only towers, but it’s not for today.

I switched my phone to the 3G/2G networks, but while watching Youtube it still drains my 4G data in my operator plan…

There is no thing such as “4G data” or “3G/2G data”, it is just “data”. The data in your operator plan can be consumed by either 4G, 3G or 2G and is involved anytime you load something from Internet (webpage, video, music,…). Turning off 4G will not avoid data usage if you still can access the Internet by 3G or 2G!

23 Responses to "Turn off 4G on Android phones"

Turn off 4G on Android phones